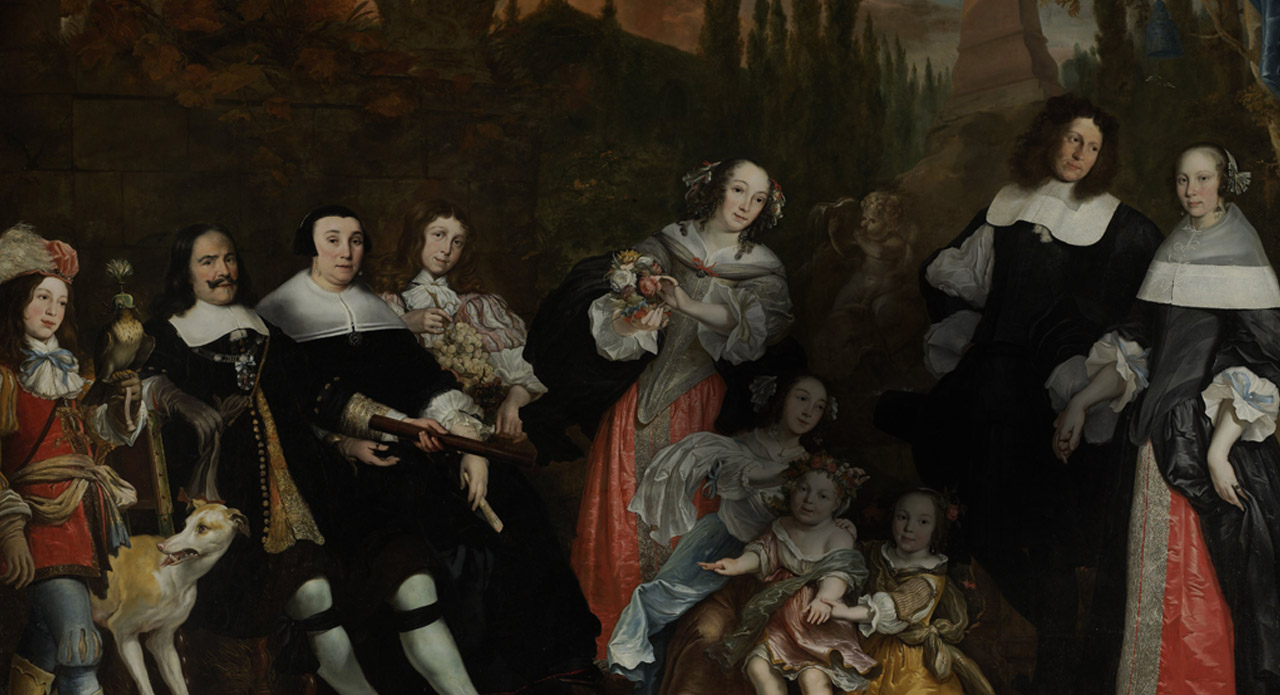 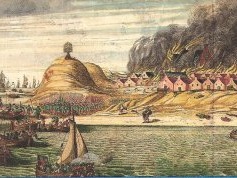 After the failed attack on our colonies Adm Holmes spend some time in the Tower. To save himself he came up with the plan to attack the island Terschelling. Adm Holmes sunk +/- 150 merchants and pillaged half the island. This "Bonfire" infuriated Johan de Witt who revived an old idea: attack the city of London. After consulting Michiel a minor adjustment was made: attack the fleet at Chatham... This reaction to Holmes' Bonfire became known as the Medway Raid (Battle of Medway) and made the Dutch gain favorable conditions in the Peace Treaty of Breda that ended the Third Anglo-Dutch war.